The Oslo Chamber of Commerce is a membership organization for Norwegian companies. We make it easier to engage in international business through network building, competence enhancement and advice on international trade.

Who we are
Visit us
Opening hours
Employees 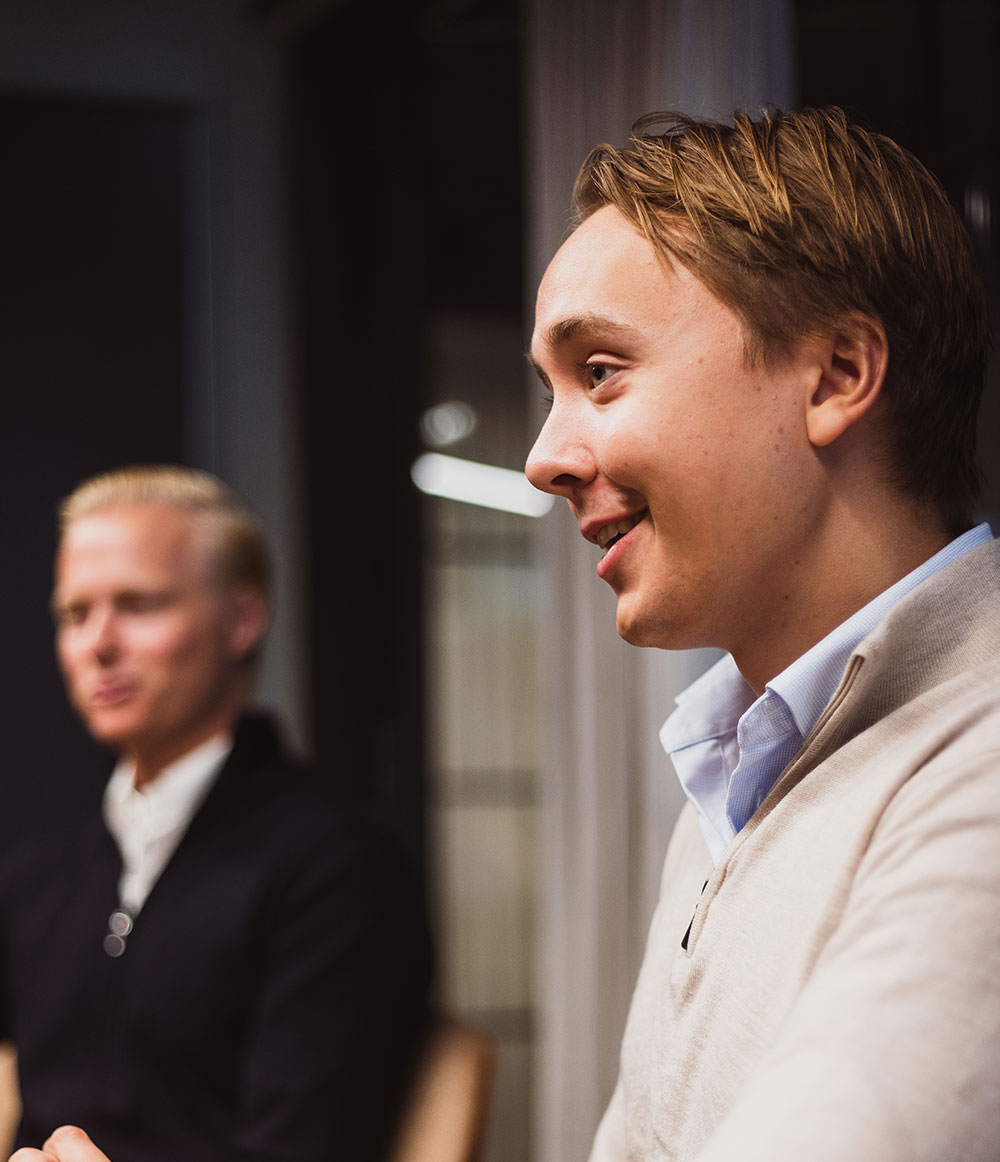 A membership organization for Norwegian companies

The Oslo Chamber of Commerce has been working to protect and promote our members’ interests since its establishment in 1908. We have an international focus and offer insights and contacts via the world’s largest business network.

We stage a wide range of breakfast meetings, courses, seminars and events that are all intended to boost your professional competence and extend your network.

Our aim is to help maintain Norway’s competitiveness in a global world. Focusing primarily on relationship building and competence enhancement, the Oslo Chamber of Commerce develops a business community with an international perspective.

We foster a culture that supports and encourages cooperation and innovation.

When Norway gained its independence in 1905, the capital city was called Kristiania. Just three years later, in 1908, the city’s stock exchange Kristiania Børs and the business association Christiania Handelsstands Forening were the driving forces behind the establishment of the Oslo Chamber of Commerce’s forerunner, Kristiania Handelskammer.

Kristiania Handelskammer was the country’s first chamber of commerce and its purpose was clear: “to be a business council to protect and promote Kristiania’s commercial interests”. Behind the chamber’s establishment were 33 visionary business organisations from the mercantile, shipping, manufacturing, banking and finance sectors. The chamber of commerce was soon co-located with the stock exchange. In 1925, it changed its name to Oslo Handelskammer.

Originally, Oslo Handelskammer’s primary task was to lobby on behalf of the city’s business community in relation to the development and construction of communications and transport infrastructure as well as the expansion of the Port of Oslo.  As its objectives were gradually met, Oslo Handelskammer’s main focus switched to the internationalisation of the business sector.

To emphasise that it is part of a global network and an international meeting place for our members, Oslo Handelskammer changed its name to the Oslo Chamber of Commerce in 2014.

Since it was founded in the aftermath of World War I, the ICC’s vision has been that all trade should be rooted in peaceful relations. Inspired by this, the Oslo Chamber of Commerce helped to launch the Oslo Business for Peace Award in 2007. The business world’s “Nobel Prize” is awarded every year in Oslo City Hall to business leaders who contribute to peace and stability by sharing their profits with their local communities. 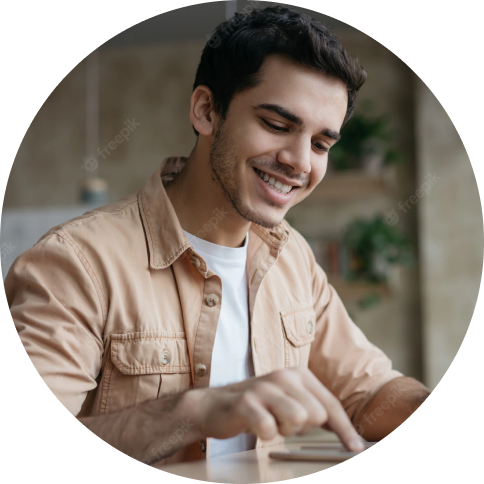 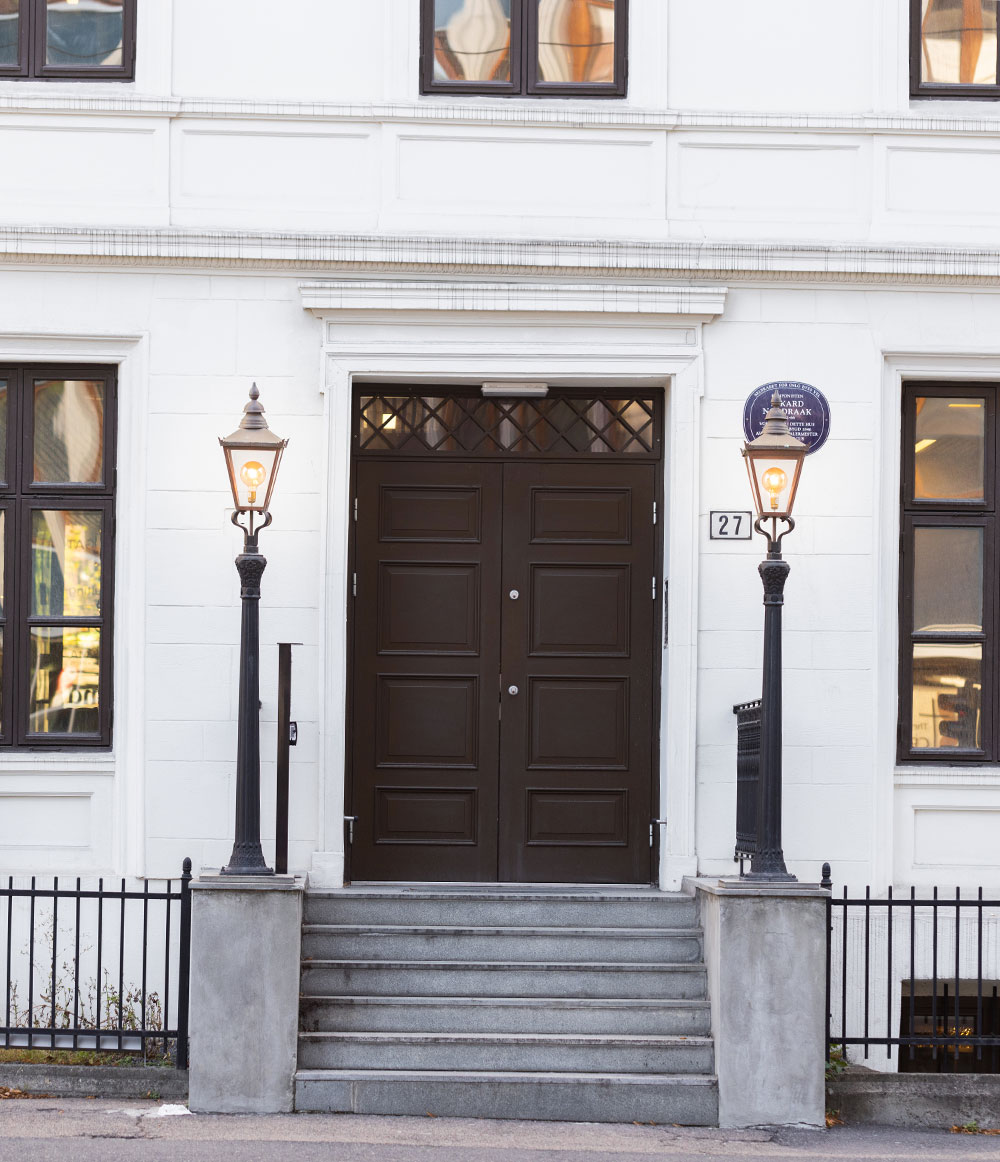 The Board and boardmembers 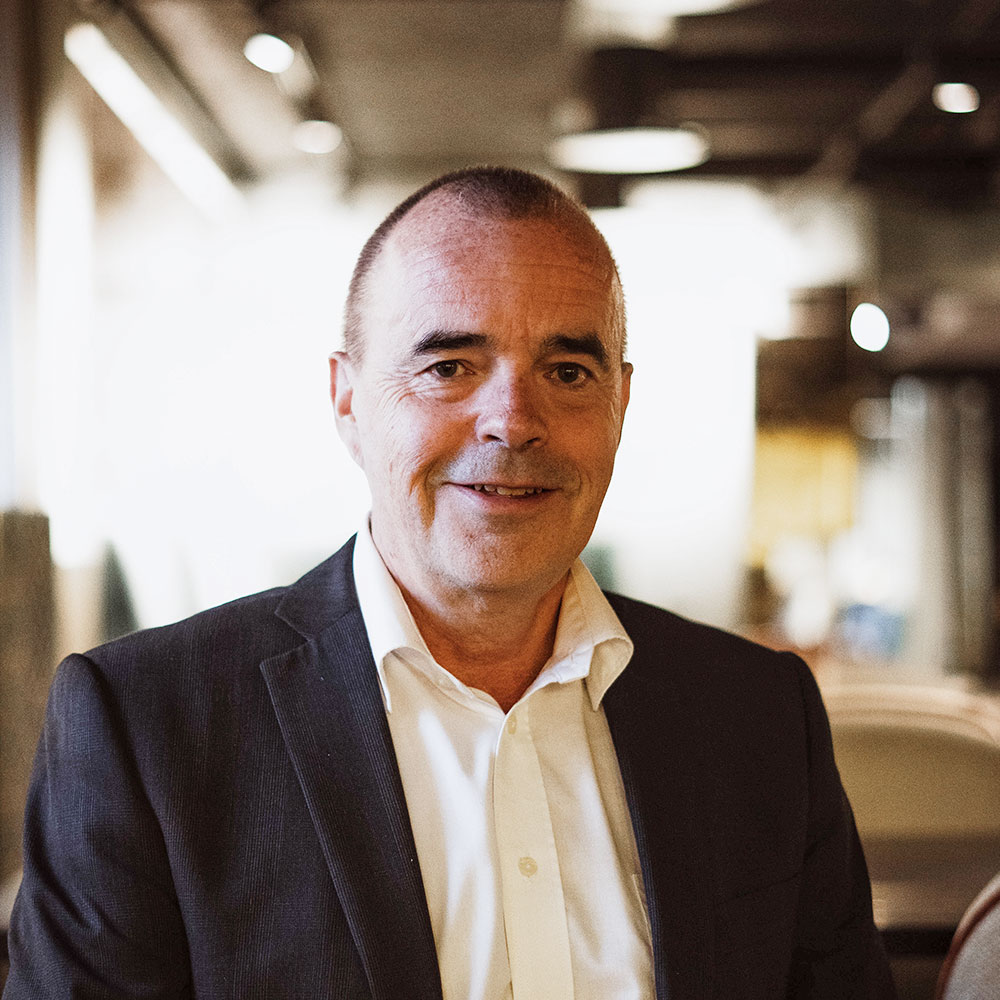 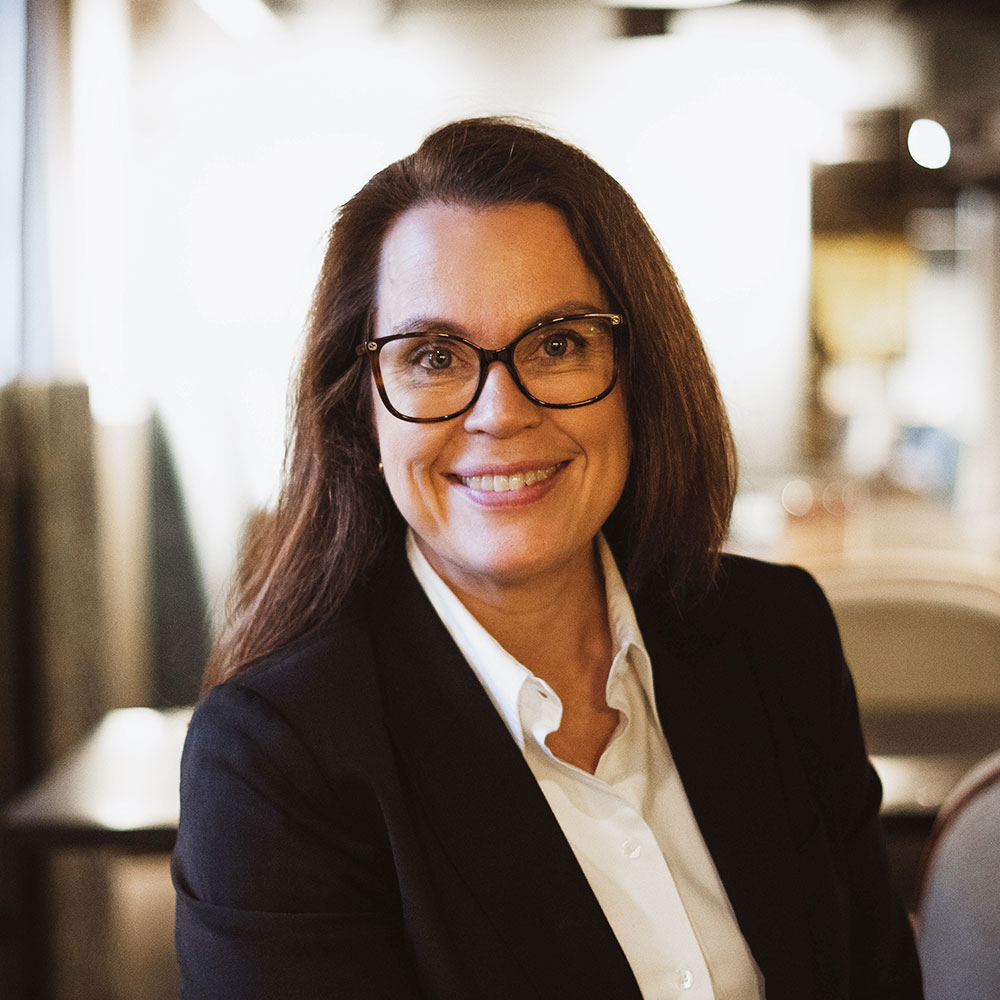 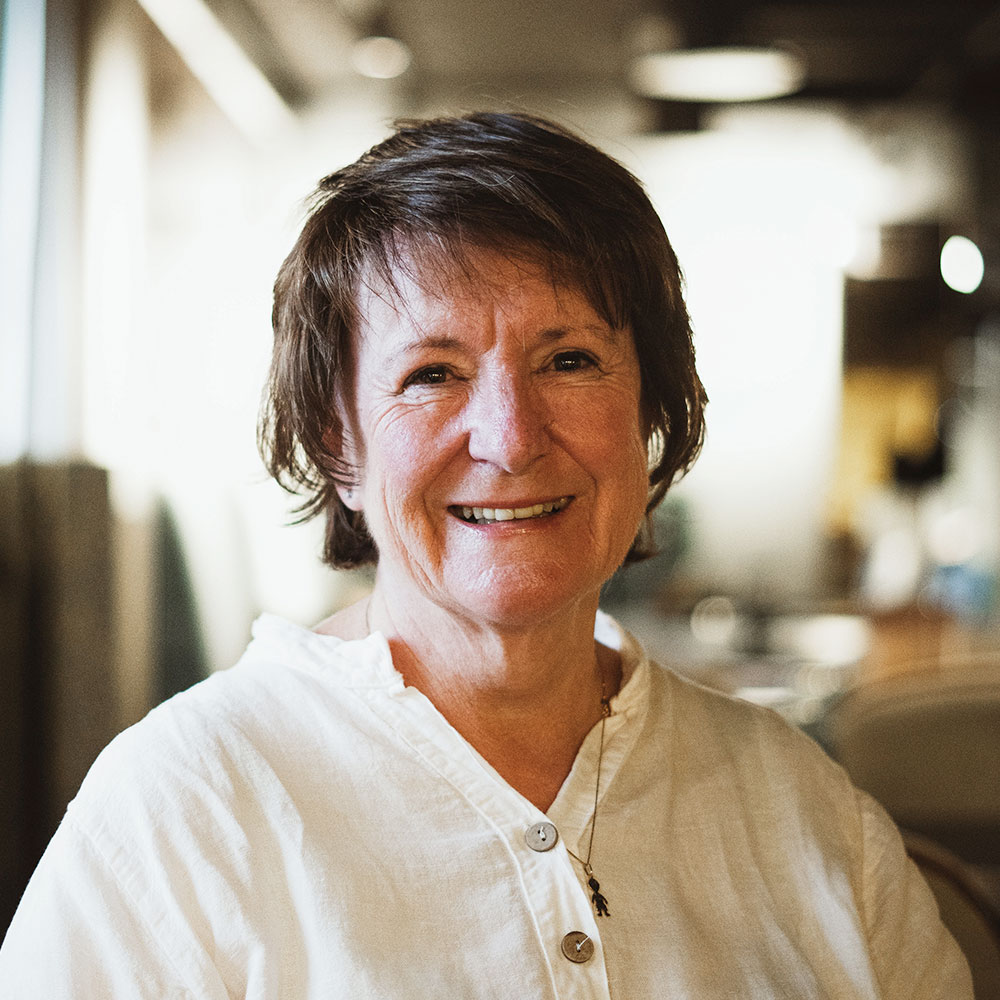 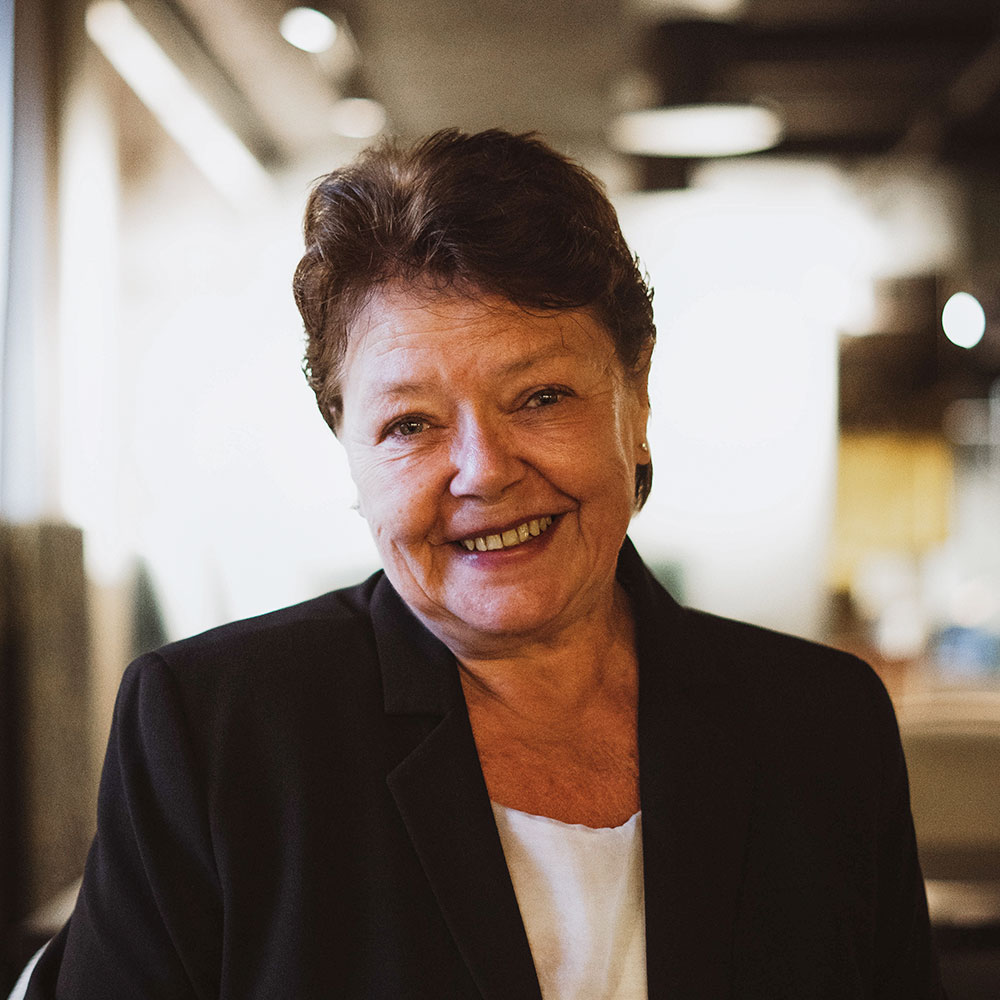 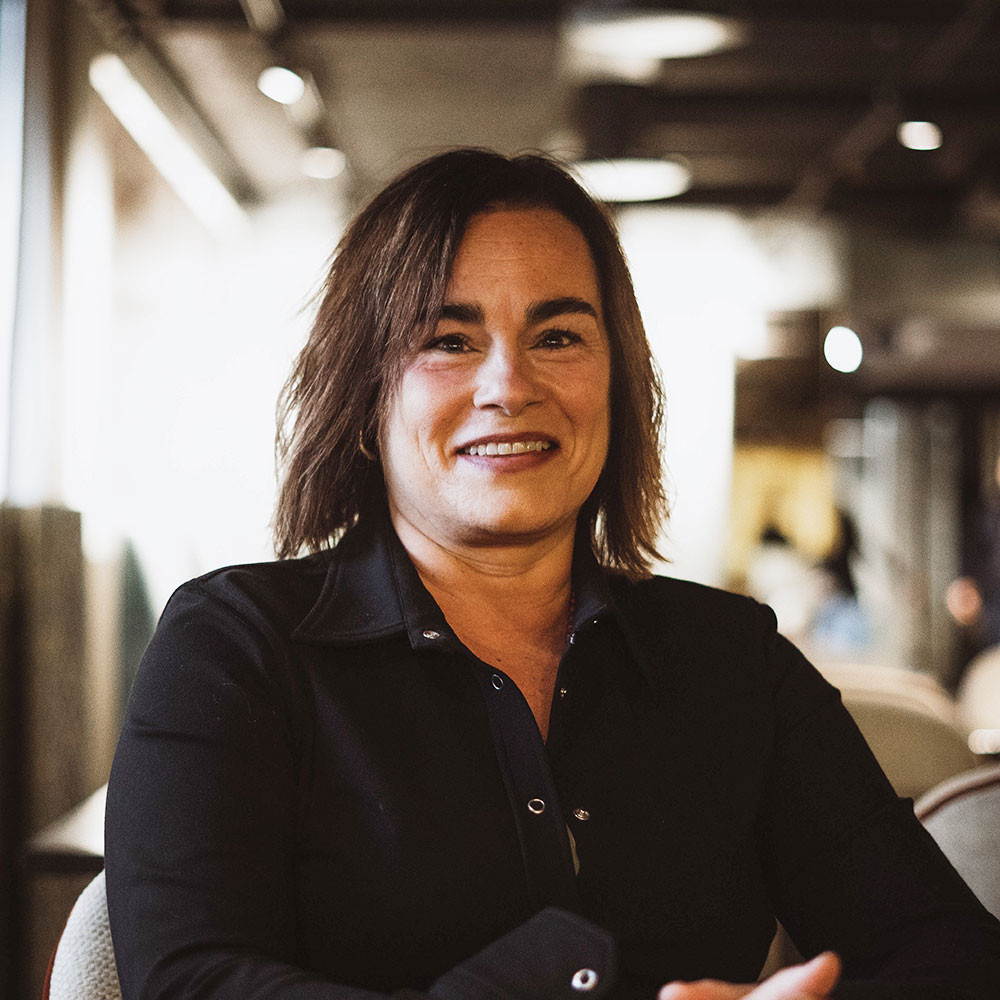 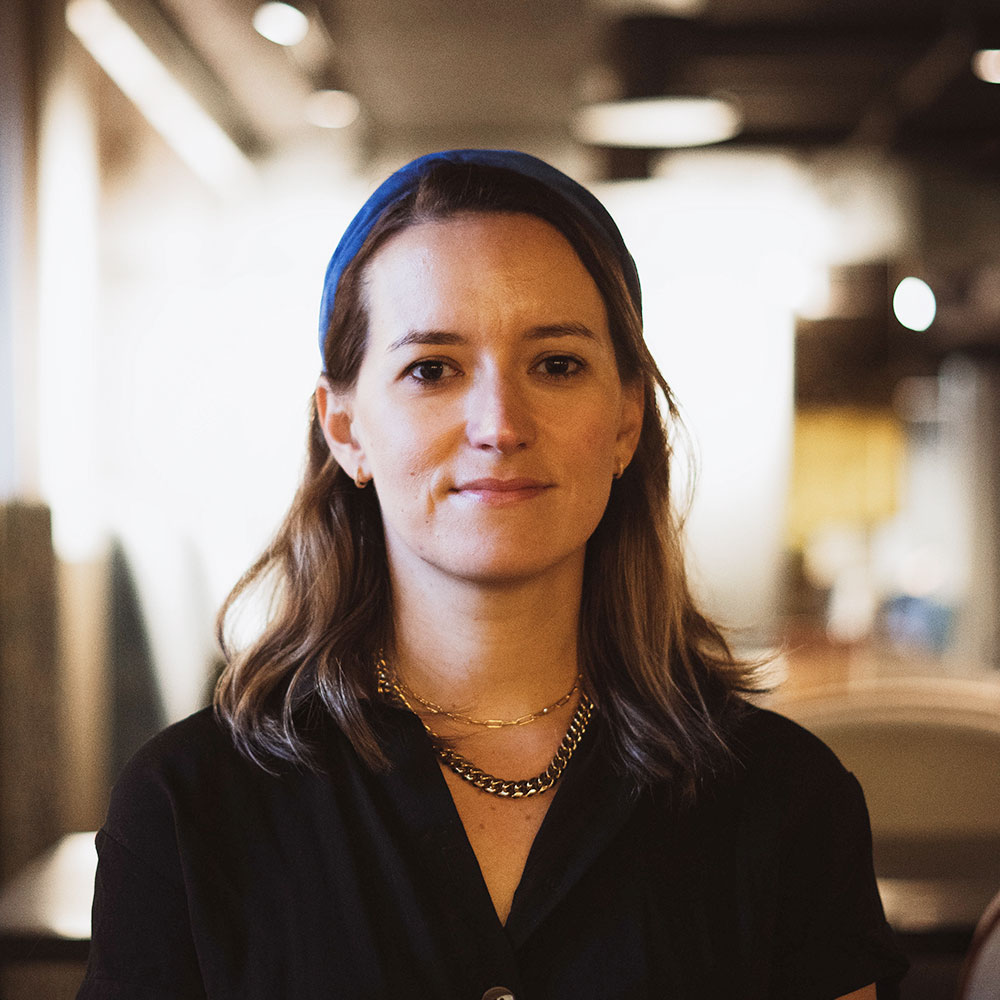 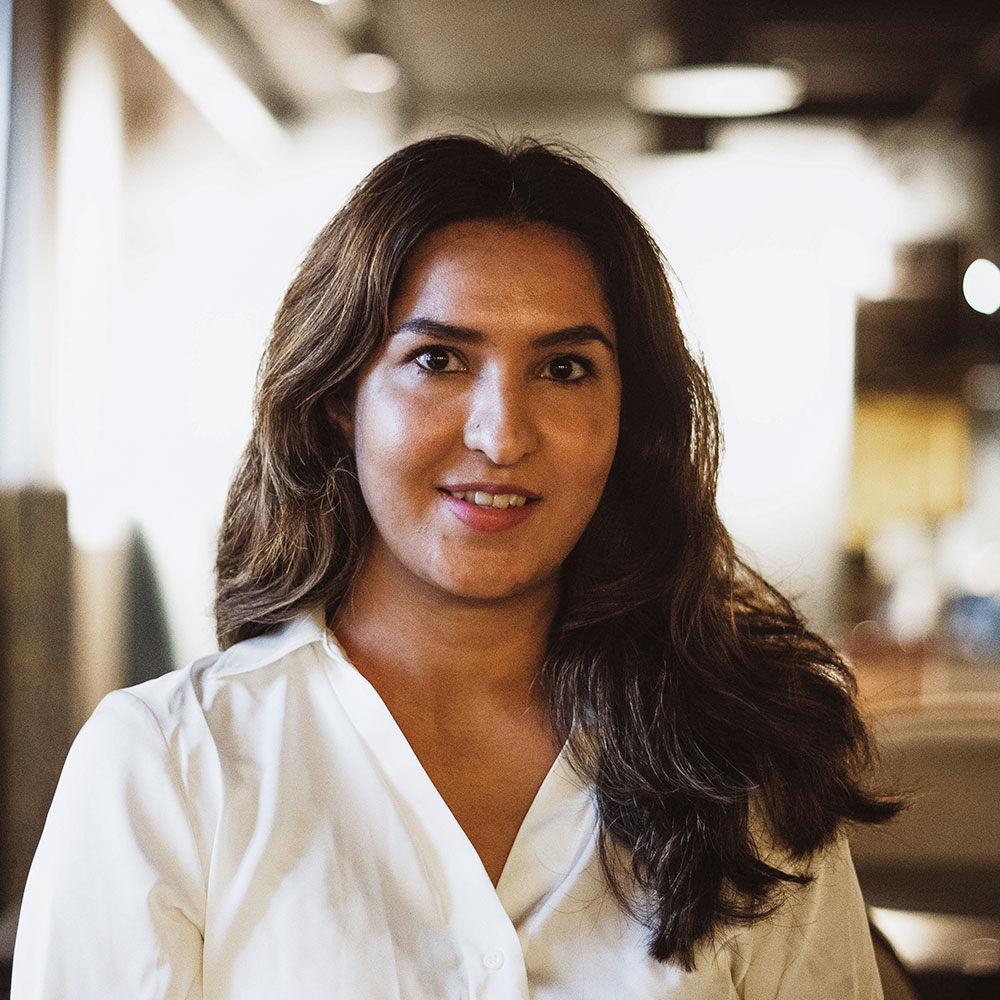 Adviser
naila@chamber.no
+47 46 41 36 09
We use cookies in order to give you the best possible experience on our website. By continuing to use this site, you agree to our use of cookies.
Accept
Read more